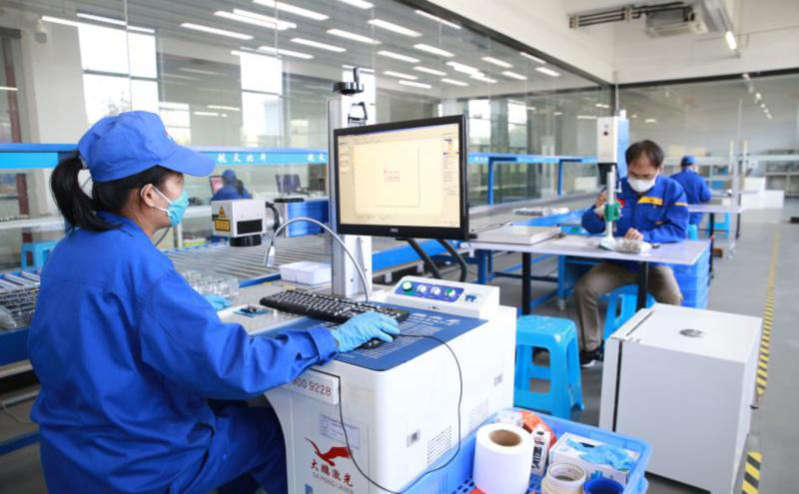 The planned listing will see a reverse takeover (RTO) of SGX-listed Chaswood Resources Holdings Ltd by Techna-X and other shareholders of HK Aerospace.

Techna-X, a next generation digital transformation enabler in Asia Pacific region, said it had today signed a agreement for the backdoor listing.

Techna-X – together with the remaining owners of HK Aerospace namely Dr. Wan Muhamad Hasni Wan Sulaiman, Nong You Hua and Satriya Suetoh – signed a binding term sheet with Chaswood Resource to sell all 100 per cent stake of HK Aerospace for US$500 million.

This will be paid in full by the issue of new shares in Chaswood Resources at a pre-consolidation issue price of S$0.038 per share on a pre-proposed share consolidation basis.

The proposed acquisition would result in an RTO of Chaswood Resources, Techna-X said in a statement.

“The global markets are increasingly focusing on energy storage and placing a huge premium on this space in particular, battery storage. Via the 27 patents that we own, HK Aerospace is the only company in the world to use rare metal Ruthenium base in its ultra-capacitors and super batteries and enjoys the highest capacitance potential in the market.

Techna-X added that the the exercise would allow the energy storage business to raise its own capital which is needed for an accelerated expansion and R&D development.

This would in turn allow Techna-X to focus its resources on the digital transformation potential, said Techna-X executive director Datuk Jared Lim.

HK Aerospace currently has an existing order book of about US$300 million from customers comprising of some notable MNCs including KONE, Daikin Electronics and Tuatara Machinery.

“More exciting is that HK Aerospace has delivered proof of concept battery storage systems to the large power companies, auto companies and also the military. More contracts are expected in the coming year,” the company said.

Lim said the RTO would enable Techna-X’s energy storage division to tap into the capital market of the region via SGX for necessary expansion and R&D plans going forward.

“Our manufacturing plant based in Wuzhou, Guangxi in China spans over 50 chinese acres with five buildings comprising 26,000 square metres of built up space and has been commencing commercial production since September 2019.”

The energy storage market was expected to grow at a compounded annual growth rate of 25 per cent between 2021 to 2025 with Asia Pacific leading the way, he said.